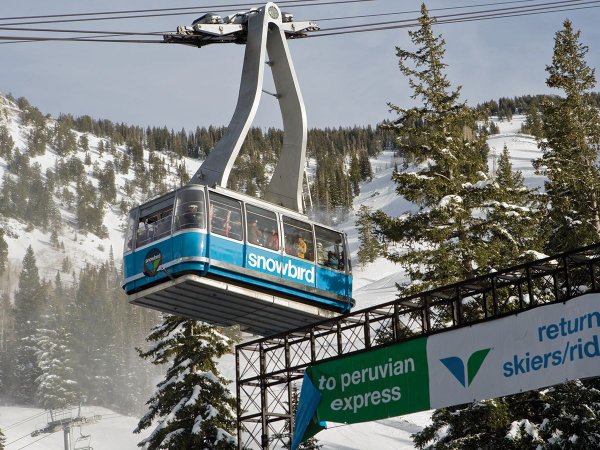 Located in the heart of the Wasatch- Cache National Forest about 25 miles from downtown Salt Lake City, the Snowbird Ski and Summer Resort has attracted skiers from around the world for nearly four decades with its scenic views, close proximity to a major international airport and ideal skiing conditions that often last more than six months out of the year.

When owners began planning the construction of the Cliff Lodge & Spa in the mid-1980s, it became readily apparent that the 25,000-volt power line running eight miles up Little Cottonwood Canyon would not supply enough energy for all of the facility’s needs. 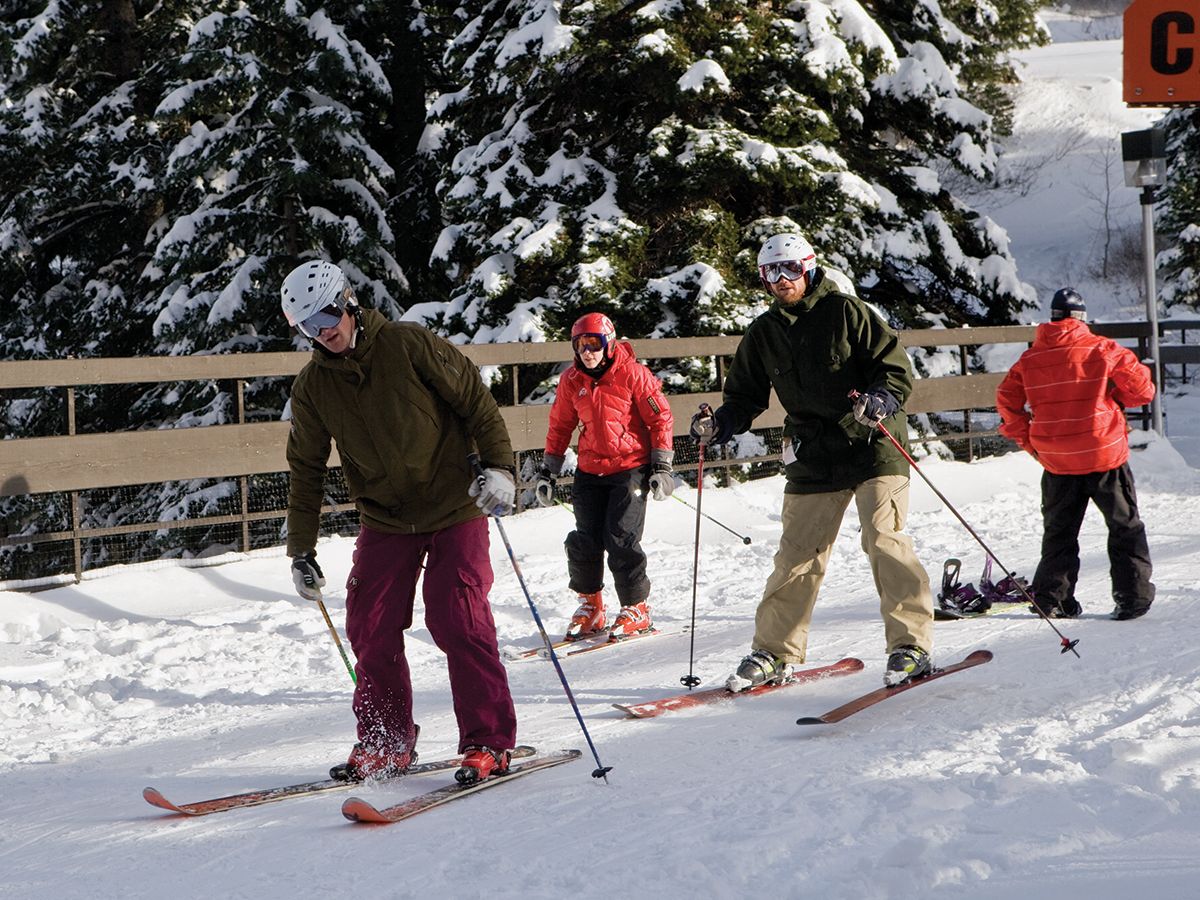 Resort owners elected to construct a co-generation utility plant powered by three Cat® G399 gas engines, each connected to a 650 kW generator for prime power. The generator sets are used in conjunction with a combined heat and power (CHP) solution that maximizes the use of available energy produced by the engines. Heat is recovered from exhaust gas, engine jacket cooling water, lube oil cooling water and turbocharger cooling water to produce steam or hot water for a variety of uses.

The high-altitude location of the cogeneration plant at Snowbird presents challenges wherever water is heated by the engine. Normally, jacket water does not flash to steam until it passes through the exchanger and manifolds into the riser. At high elevations, the boil rate of water inside the jacket is lowered, making it easier for steam bubbles to form and increasing the likelihood of cavitation erosion.

To address this issue, Snowbird technicians installed an additional pressure relief valve and replaced the factory-installed 15 lb. valves with 20 lb. models, and they also began using boiler water treatment instead of the glycol treatment normally added to jacket water. This substitution ensures that oxygen scavenging, pH control, particle control and calcium control are maintained at the proper levels.

“Our co-generation plant operates at a higher elevation than any other facility in this region and perhaps the entire United States, and we face issues that most other plants never have to address,” said Jerry Giles, director of village operations. “We take a tremendous amount of pride in knowing that we are more reliable than the local utility.”

During the summer when power needs in the East Village are lower, the co-generation plant uses the excess capacity to supply electricity for the West Village complex, comprised of retail shops, restaurants and about 500 guest rooms.

Giles estimates the co-generation plant supplies about half of the entire resort’s electrical needs during the busy winter and spring months, and 95 percent of the power required during the summer and early fall.

In November 2010, these three G399 gas generator sets passed 200,000 hours of service, far exceeding their expected operational life of 120,000 hours. The Cat G399 generator sets operate 24 hours a day, seven days a week throughout the year. This track record is even more impressive when one takes into account that these engines have operated at an elevation of 8,100 feet (2,500 meters) above sea level since 1986.

“We have a lot of moving pieces here at Snowbird, and it’s a very big operation. We need that co-generation plant to run when we need it to run,” said Bob Bonar, president of Snowbird Ski and Summer Resort. “Our co-generation plant is very well known in the ski industry for how well it has performed over the years.” 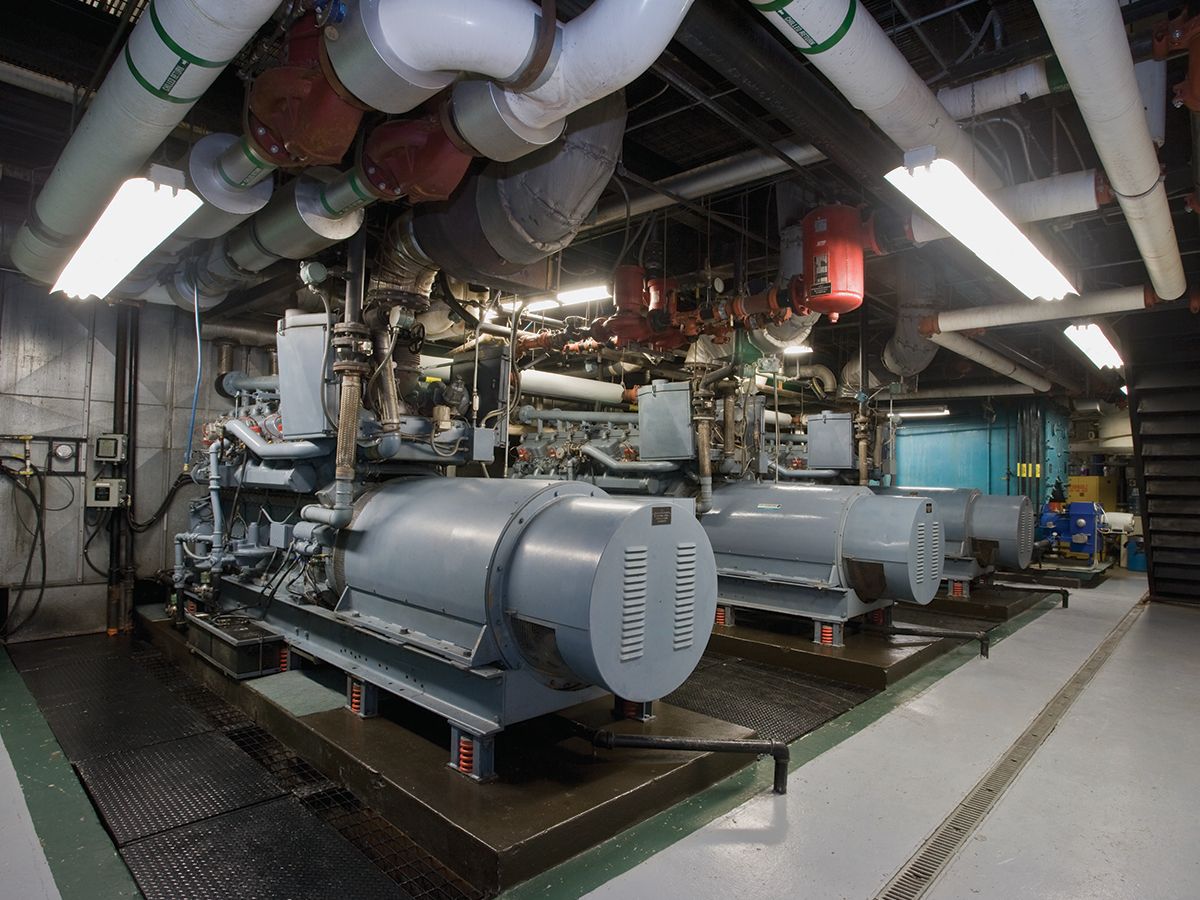 Given the resort’s remote location, the power supply to Snowbird can be interrupted by avalanches, inclement weather and other factors. While nearby ski resorts would be forced to close, Snowbird generates enough power and heat for key systems needed to keep guests comfortable and safe.

“Most backup systems can only power emergency lighting and a single elevator,” said Bill McEwen, Snowbird’s co-generation supervisor. “We can keep the lights on and supply our guests with all the amenities they expect. I don’t know of any other resort that has the ability to run a hotel as if nothing had gone wrong.”

The longevity of the Cat G399 generator sets began with extremely durable products that have delivered optimal performance thanks to a strict maintenance schedule followed by the operations staff at Snowbird and supported by top-notch service from thier Salt Lake City Cat dealer.

With a critical need for power during the winter season, Snowbird technicians have accelerated the maintenance schedule on the G399 generator sets. Their Cat Dealer performs a top-end overhaul on the engines every year and a major overhaul every third year.

Snowbird’s relationship with Caterpillar goes beyond the cogeneration facility. Snowbird leases two 26-ton Cat 966 wheel loaders each winter season, and the majority of the resort’s trail groomers are powered by Cat engines as well.

“Whether it’s the co-generation plant, the loaders or any of the machinery we use in the summertime, Caterpillar is a great company that supplies reliable equipment for us,” Bonar said. “Without hesitation, we always recommend Caterpillar and all of their products because they’ve done such a great job for us.”