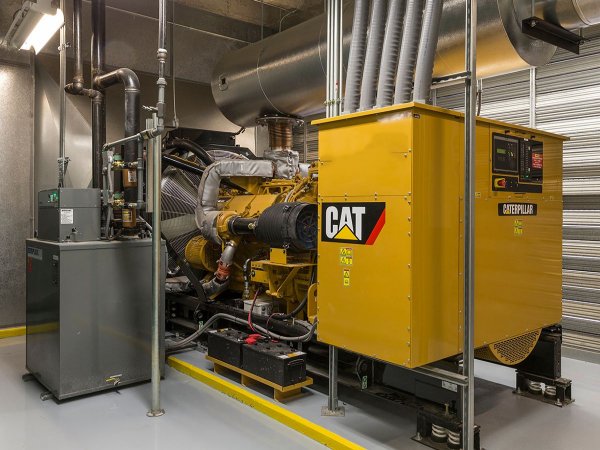 Tift Regional Medical Center in Tifton, GA was at capacity with its backup power system for critical care areas. They needed to upgrade without downtime and add monthly reporting. They chose a Cat generator set with paralleling switchgear and automated transfer switch, retrofit to their current system.

Established in 1965 as a general hospital, TRMC developed from humble beginnings, but it would be hard to see that today. Multiple expansions over the last 50 years have made the hospital Tift County’s largest employer, with more than 125 physicians covering 30 specialties.

To ensure the campus has a continuous supply of power, even in crisis situations, TRMC requires emergency backup power for life-safety systems and other essential operations. “Operating solely on 1MW and 600kW generator sets, we were at our capacity and required an additional reliable backup power source,” said Don Gay, director of facilities, engineering and safety for TRMC.

TRMC’s needs went beyond standby emergency power, the existing backup power equipment was not capable of providing thorough and accurate computer generated reports. A Joint Commission accredited healthcare facility must prove either a 30 percent load on generators monthly or operate a load bank once a year with resistive loads. With handwritten reports, TRMC had no way of verifying the load to inspectors.

“We were accustomed to working off of handwritten reports during a time when software-generated reports of run times and power loads were the standard,” stated Robert Setters, plant operations manager for TRMC. They attempted to work with their existing power system supplier, “Ultimately, we switched gears and decided to give Caterpillar a look,” he said.

TRMC worked with their local Cat dealer, to develop a customized standby power solution. The new system runs on an additional Cat C32 diesel generator set with upgraded paralleling switchgear to control all three generators including the existing 1MW and 600 kW units and provide 2.6 MW of backup power. 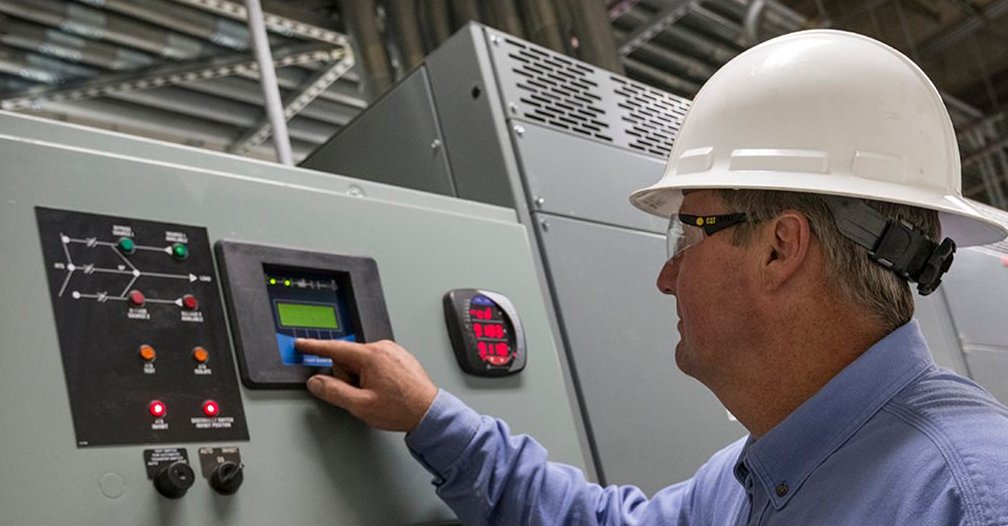 “The upgraded paralleling switchgear was a good fit for TRMC,” explained Danny Barber, aftermarket sales manager for Caterpillar Switchgear. “Due to the service experience of our technicians, the transition was
made with minimal risk to the hospital and maintained uptime of the backup power while seamlessly modifying the controls and testing the equipment.”

In order to feed additional power loads to the ever-growing hospital, an Automatic Transfer Switch (ATS) solution was installed during the process. It redirects power between main and backup sources and
offers improved control for continuous power and continued safety, a necessity in a mission-critical facility.

The system software was also replaced with an upgraded program that provided positioning, run requests, run times for ATS, and real-time reporting on all generator sets.

As a life-saving facility, it’s not an option for backup power equipment to stop working. The facility’s operating rooms and intensive care units demand a reliable backup power source in the event of unexpected failures. 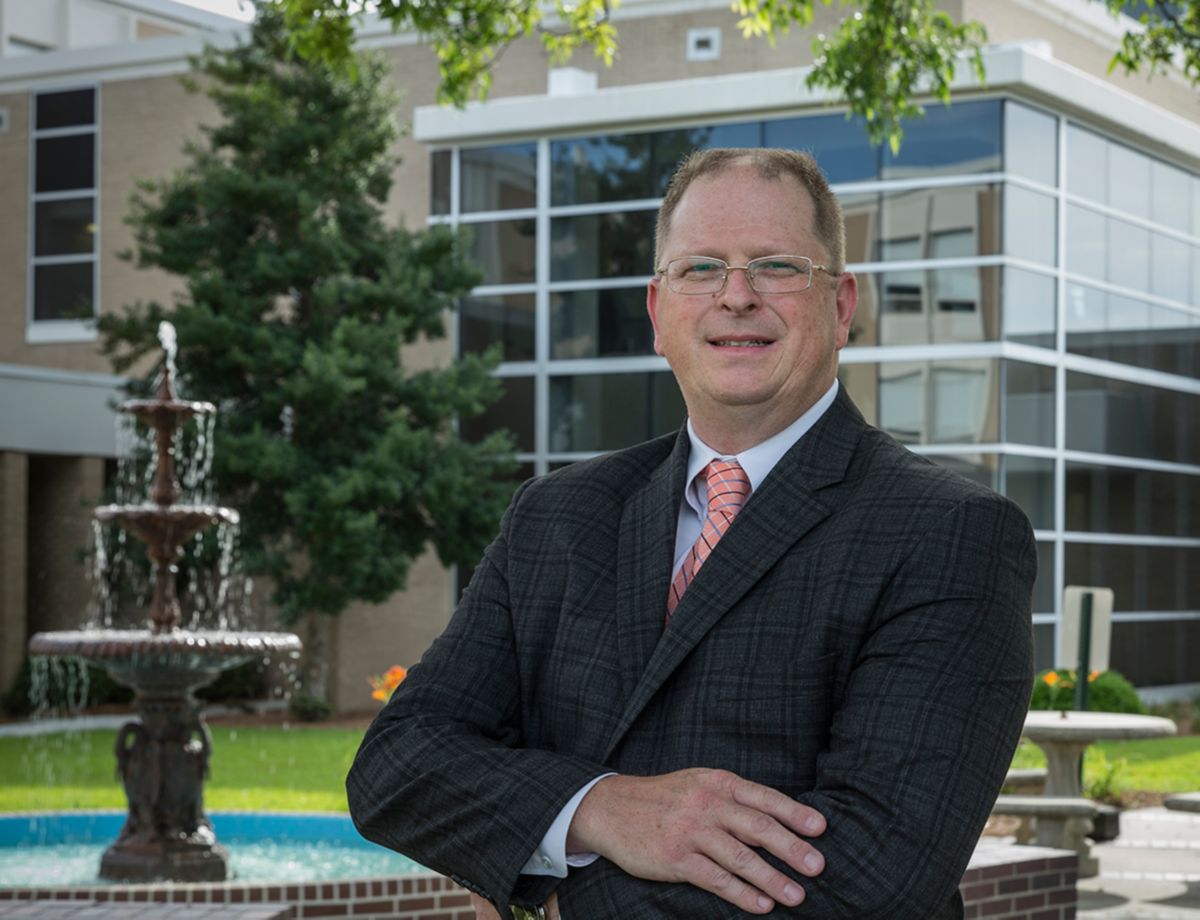 If there’s an interruption of power from the main grid, the new Cat generator sets will power the system within 10 seconds – per code.

But beyond a backup power source, the new system must comply with all Joint Commission standards. The system is now programmed to conduct a 30-minute test at 30% load, and then deliver a thorough report to power plant managers.

“Now each month when I run the generator sets, it gives me a printable report that has all the information needed to pass accreditation,” added Setters. “From a finished product standpoint, we now have a seamless operation.”

The operation is more cost-effective too. “The electronic reporting saves us approximately $4,000 a year, which should be doubled for the two consecutive years that it does not need to be done. So, that’s $8,000 in immediate savings right off the top,” Setters said.

“We’re not looking for a service company, we’re looking for a partner,” said Setters. “The question I always pose to any partner is, ‘Are you going to own my problems?’ Caterpillar said yes. And to this day, they have.”